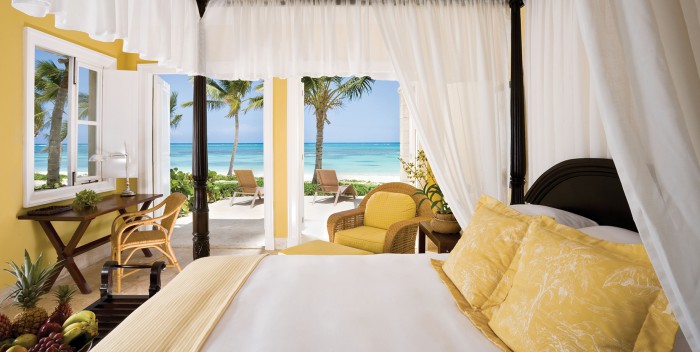 The Emirates Palace Auditorium was the scene of a number of musical firsts during last night’s glittering Festival Gala which celebrated a triumphant end to the landmark 10th edition of the Abu Dhabi Festival.