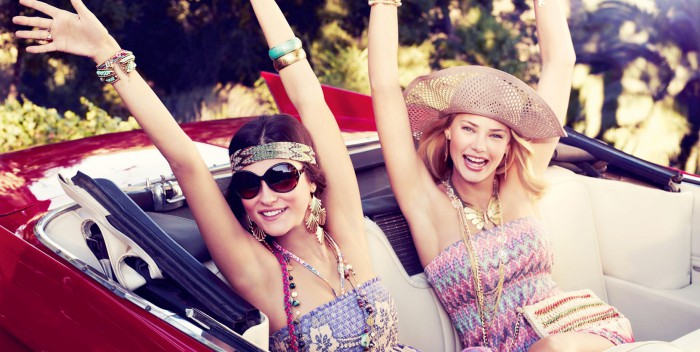 A funny thing happened on the way to work last Wednesday morning I was heading north on Ninth Street Eastand stopped for the light at 53rd Avenue. Who pulls up behind me, but a young driver whose car's throbbing sound system could've been heard in downtown Samoset.